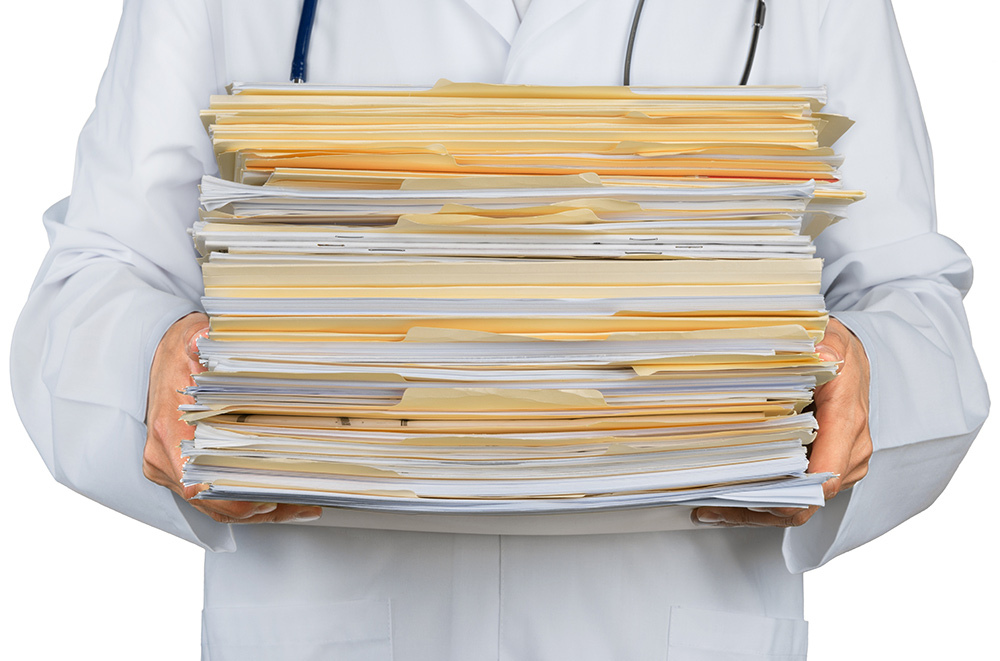 Research Articles
The main active ingredient of our Activance range, Rhodanide (Thiocyanate) there are over 300 papers published papers, work, and books from over the world before the year 2000 and there have been many more research papers published on other use of Rhodanide other than on hair since 2000.

The major research work on hair growth was done during 1950-1980 by a different group of doctors, scientists, and professors in Germany Universities and they were published mainly in German. As a result, they are not easily /readily accessible.
APOTHEKER JOURNAL APRIL 1997 (English Translation)
Country: Germany
Publication: Pharmacist Journal, April 1997
Section: Information from the pharmaceutical industry
Authors: Dr. Christel Tirsch, Dr. Andreas Timmel
Topic: Rhodanide and hereditary hair loss
Activogland also known as Activance, a hair solution containing rhodanide, was studied on 102 subjects with alopecia androgenetica (male pattern-baldness). During a six month period a significant increase in hair in the anagen state and a corresponding reduction hair in the telogen state has been observed. Furthermore, a reduction in symptoms associated with alopecia like seborrhea, dandruff, scalp irritation and scalp itching was noted. On the cosmetic side, sheen and elasticity was notably increased.

Even though premature hair-loss is not considered a disease, patients suffer under the physiological condition of thinning hair. The well being is often affected by seborrhea, dandruff, scalp irritation and scalp itching. In addition to the genetic predisposition for alopecia androgenetica in men, age and androgenetic hormones are a factor. Testosterone and its active form dihydrotestosterone are responsible for an increase of hair in the telogen state. Growing hair becomes thinner, growth is retarded and finally a very fine, colourless vellus hair is left. Then the trichogram shows a predominantly telogen hair structure with a reduced hair count in the androgen state. The consequent hair loss or baldness is considered irreversible.

Up to date there is no specific therapy. Systematic treatments include vitamins, zystin, gelatin, etc. The efficacy of such treatments has not been proven. The topical application of oestrogen is not documented and side effects can be expected at high dosage. The topical application of minoxidil has a positive effect on terminal hair as documented. However this does not result in an increase of hair per se in the opinion of doctors and patients. If the use of minoxidil is terminated the process is reversed in a few weeks, even an increase in hair loss has been observed.

In contrast, rhodanide has shown in vitro and in vivo a proliferating and growth enhancing quality, which can be recommended to treat alopecia androgenetica. Continuous application of rhodanide, stimulated in vitro proliferation of dermal fibroblasts by 14% compared to control cultures. Guinea pigs showed in vitro, a significant increase in anagen hair and follicle status for anagen hair. These results are significant for the clinical application since the hair development of the guinea pig is a valid model for the human hair development process.

In a double blind study of 45 subjects with different forms of alopecia, rhodanide showed hair growth enhancing qualities in humans. Twice a week the subjects were treated with 32ml of water based rhodanide solution or placebo solution in a scalp dressing on an area of alopecia. After a four week period there were no significant differences between verum and placebo. However, during the following observation period a continuously increasing hair growth in the verum group was documented. One year after the initial treatment 51% of the subjects in the verum group showed a complete to good remission of their alopecia. The placebo group showed no change in hair growth until the end of the observation period. The results of the trichogram confirm the growth enhancing capabilities of rhodanide. With a mean increase of 20% the anagen hair follicle increase showed 62% (p=0.01). The corresponding percentage of telogen hair was decreased (p=0.01).

METHOD
Between February 1995 and August 1996 a study of 102 male subjects with alopecia androgenetica was performed. The subjects were male with alopecia androgenetica in state I and II according to Hamilton: State I is described as retreating hair line specifically on the sides. State II is a “tonsure” a bald spot on the top of the scalp.Rhodanide was used three times a week in the form of the retail product Activogland special ampoules. In state I, the content of a 10ml ampoule was evenly distributed along the hair line. In state II a second ampoule was used on the tonsure and adjacent areas. To increase penetration it was recommended to cover the treated areas for 20 minutes. Each subject was observed and treated over a six month period. A control examination was scheduled after 12 weeks and the final examination after 24 weeks. Hair growth, elasticity and sheen was judged by the physician on those occasions and categorized in very good, good, fair and bad.

RESULTS
The average age of the subjects was 47.1 +/- 14.9 years. The youngest was 19 and the oldest 82 years of age. 51% were in state I of alopecia androgenetica and 49% in state II according to Hamilton. The duration of hair loss varied between 1.5 and 25 years with an average of 8 years.

While under treatment a reduction in seborrhea, dandruff, scalp irritation and scalp itching was noted. Elasticity and sheen which were judged initially as fair to bad (64.7% and 76.8%) were increased during the course of the study. After six months elasticity was judged in 92.5% and sheen in 93.5% as very good and good. Hair growth initially 60.8% as fair to bad showed a very good to good rating in 81.8% at the end of the study.

DISCUSSION
The increase of anagen hair in the trichogram confirms the hair growth efficacy of rhodanide as shown in a variety of clinical studies. The increase in anagen hair and hair growth is experimentally shown to be connected to an increase proliferation of dermal fibroblasts which are active metabolic cells. Another factor is the reduction of seborrhea, dandruff, scalp irritation and scalp itching which facilitated the 80% good hair growth rating of the subjects. Base on elasticity and sheen, the hair quality was improved during the 6 months of Activogland application. In essence, all parties involved confirm a very good and good efficacy and tolerability.
Hair Literature Links

Action Hero ‘Activance’ and the Battle of the Hair Loss

Sodium thiocyanate: a probe for the conformations of the androgen-receptor complex
Common Hair & Scalp Issues